Just finished my first live planted viv which is for my juvie brazilian rainbow boa... obviously he will outgrow it at some point but for now he has looooads of room!  With gratitude to the team of people that helped me. 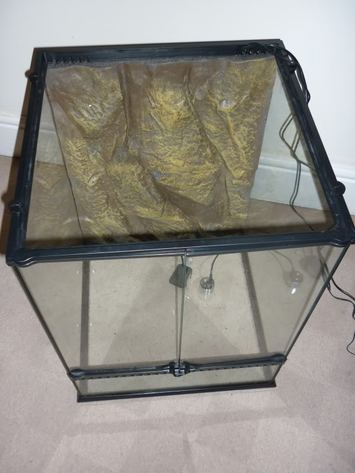 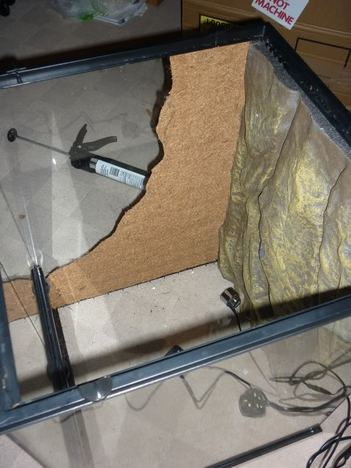 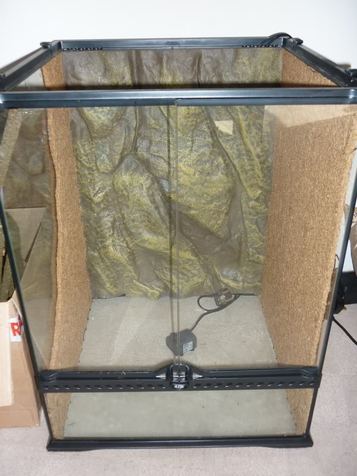 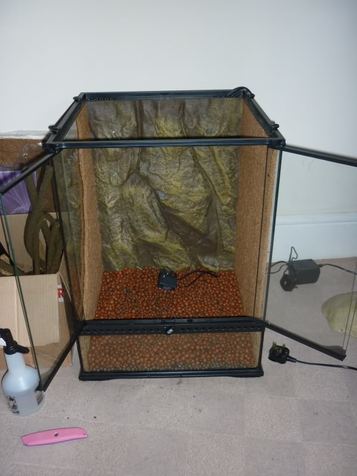 Got a bit excited at this point and did the eco earth mixture, the branches and vines and the waterfall before remembering to take a photo 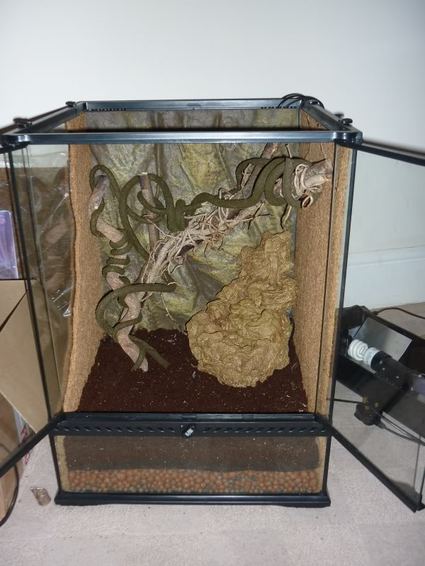 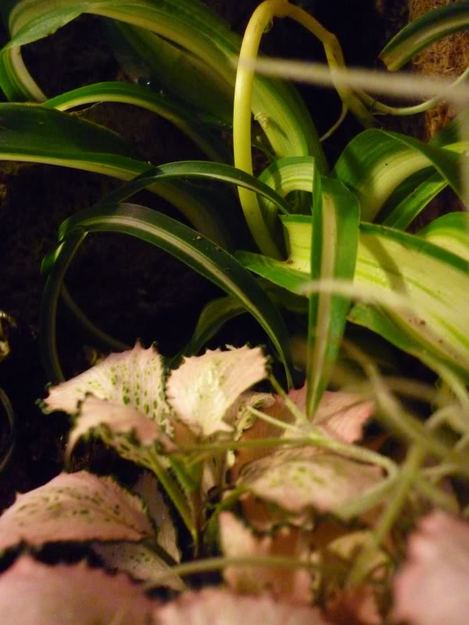 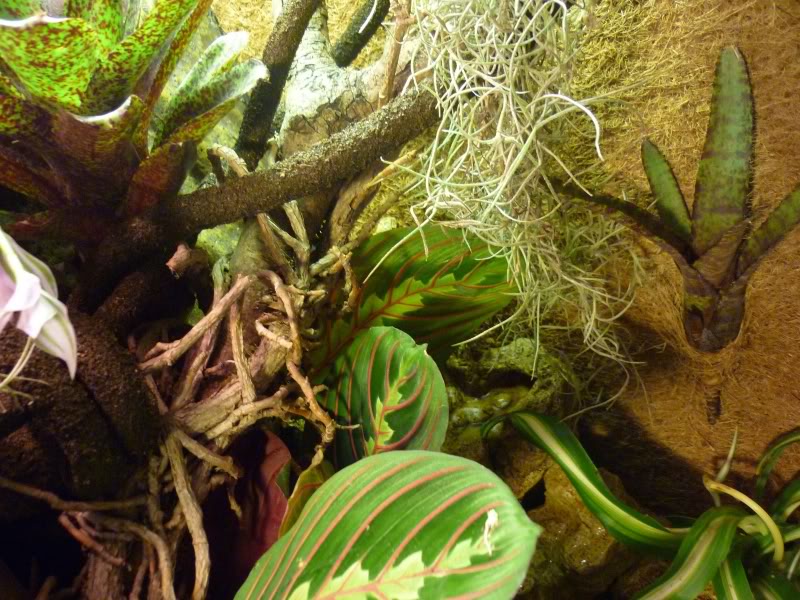 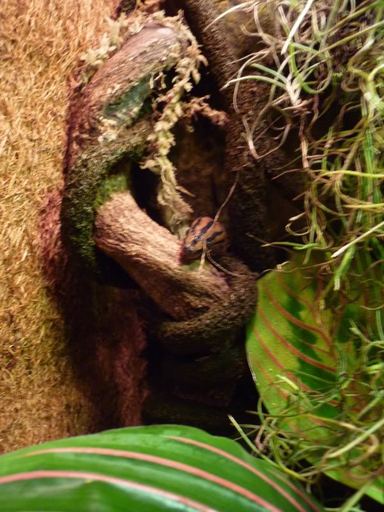 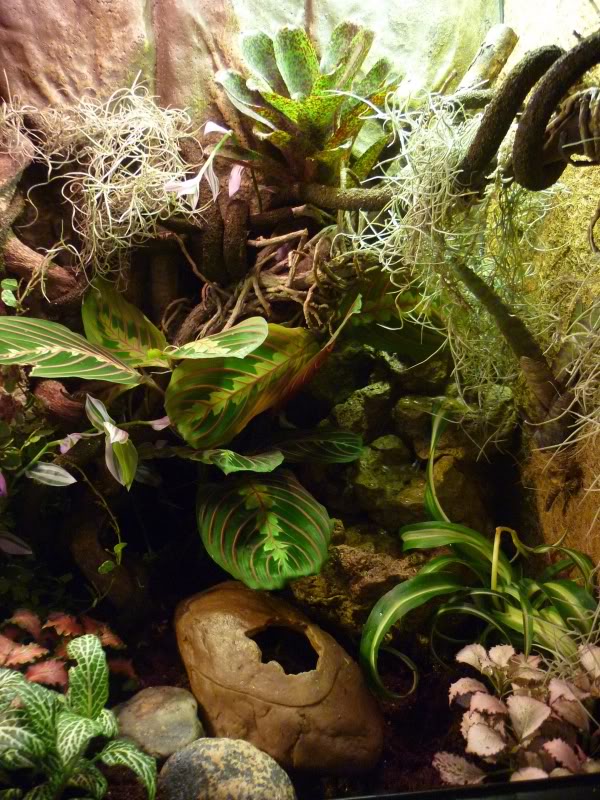 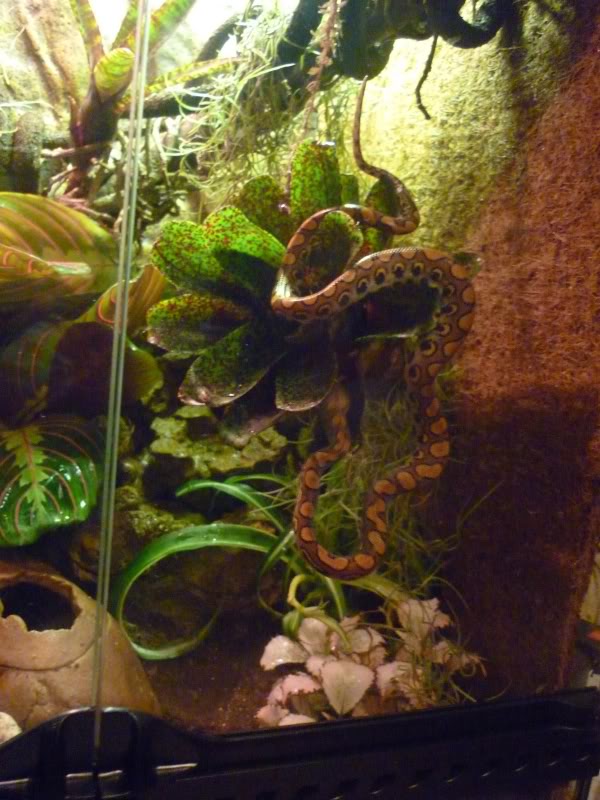 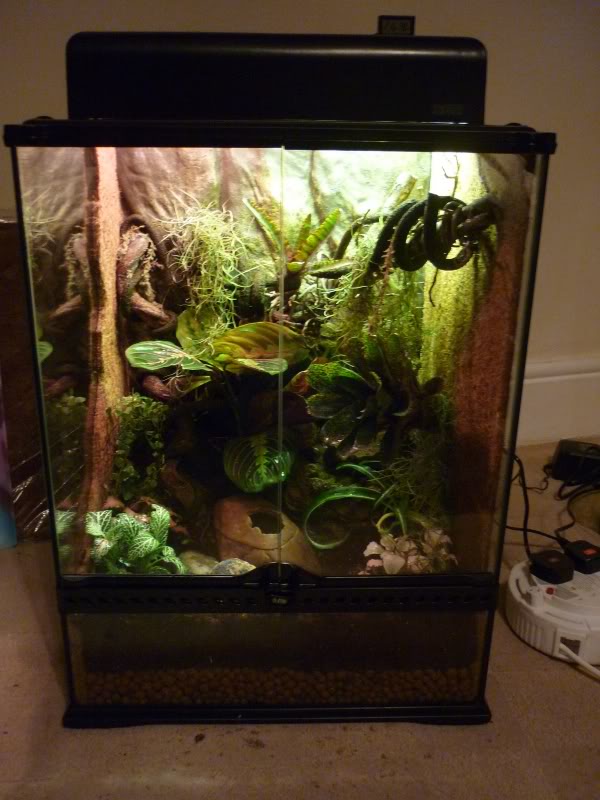 Well thought I would update this as quite a bit of time has passed since I made a thread with pictures just after finishing my viv, and I've learnt some things since and changed some things.

The spider plant has died - it really doesn't do that well in high humidity environments. The Calathea was growing like MAD and I've managed to take enough cuttings for 2 nice full other plants which are growing on my windowsill (anyone want to buy?!) I've added some european sheet moss but that hasn't been in all that long so not sure how well its going to do.

For the last month or so I've had 5 purple fruit beetles in there, all of them are still alive and add a nice visual dimension as theres usually at least one out and about.

I'm planning to take the waterfall out. The water doesn't need changed as often as a water bowl would because the water is constantly moving, but its still needing done every week. Its really awkward to pull out to clean when the viv is so full of plants, and you can barely see it now anyway. Therefore I think a small water bowl would be more practical.

The broms are doing well, one of them has flowered. I've added a basking shelf on the right hand side with a savu seed pod as a hide, and finally, I've added a new plant Peperomia caperata 'Schumi'

So, now for the pics: 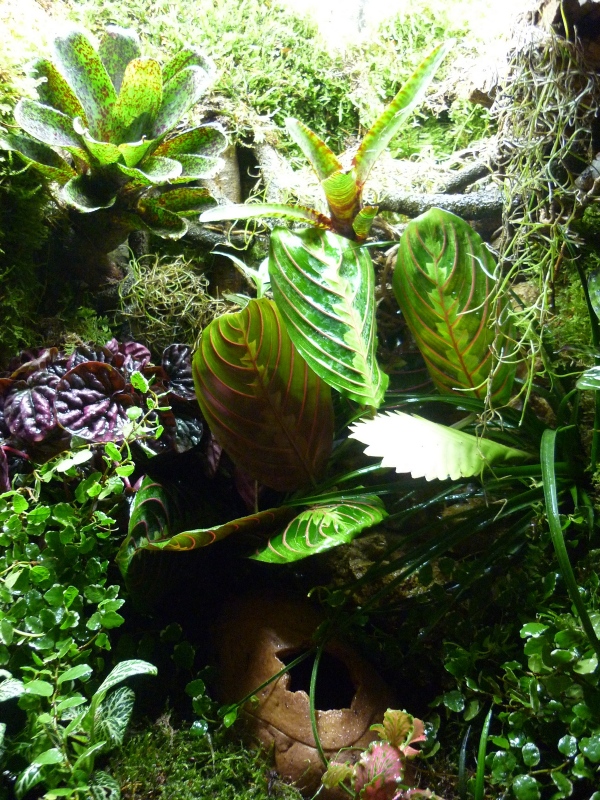 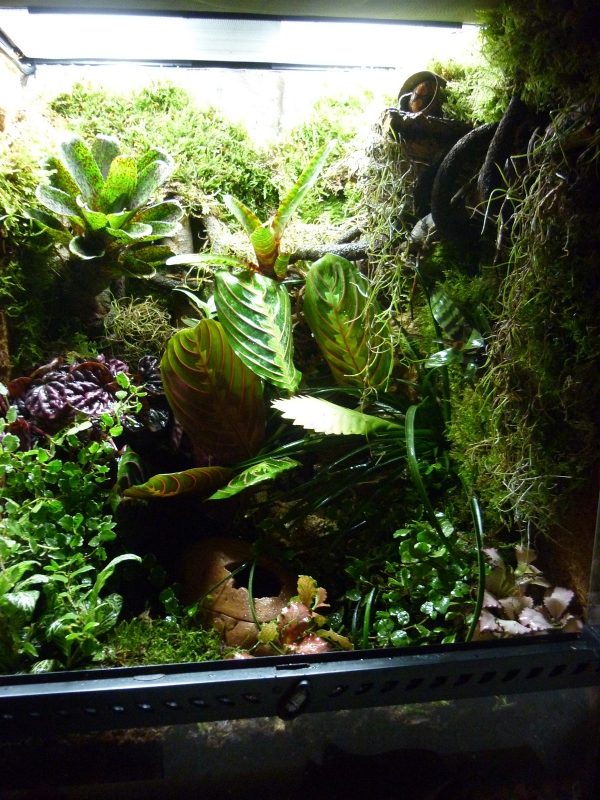 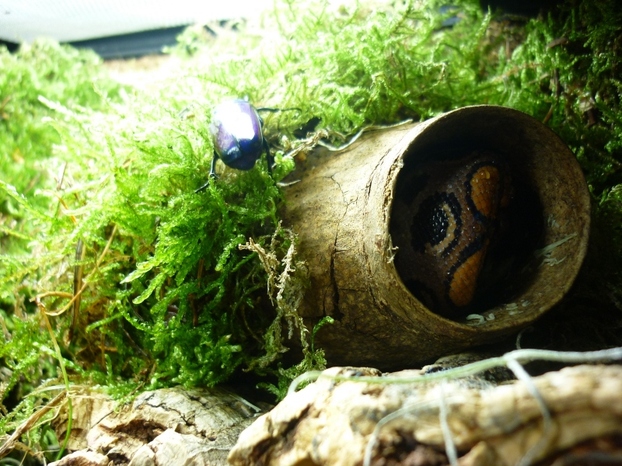 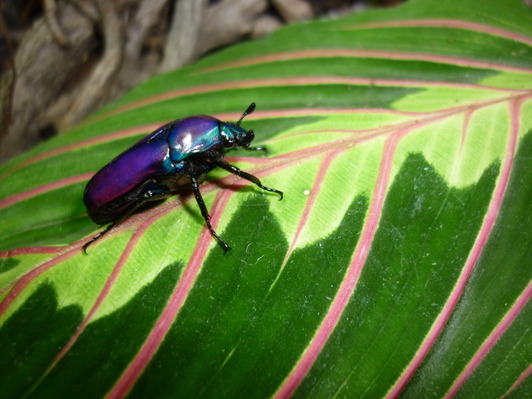 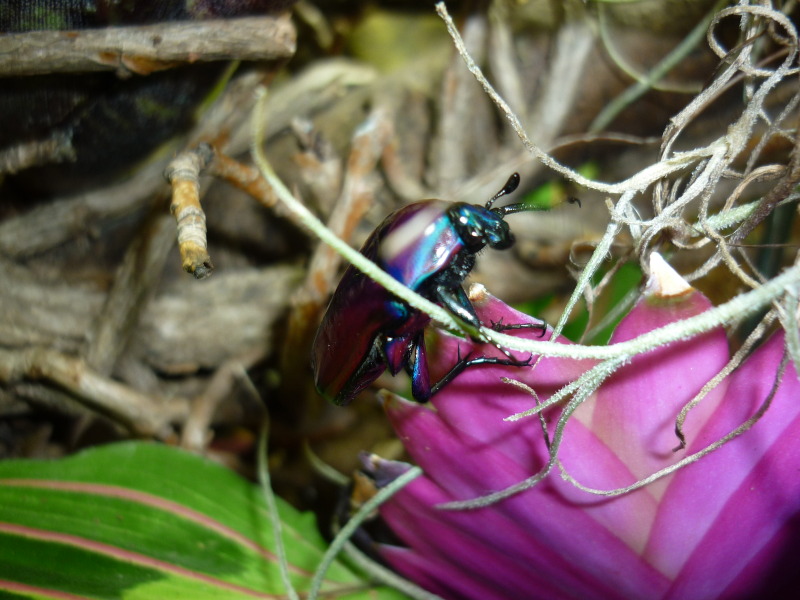 With appreciation to the many helping to build this site.
HOME