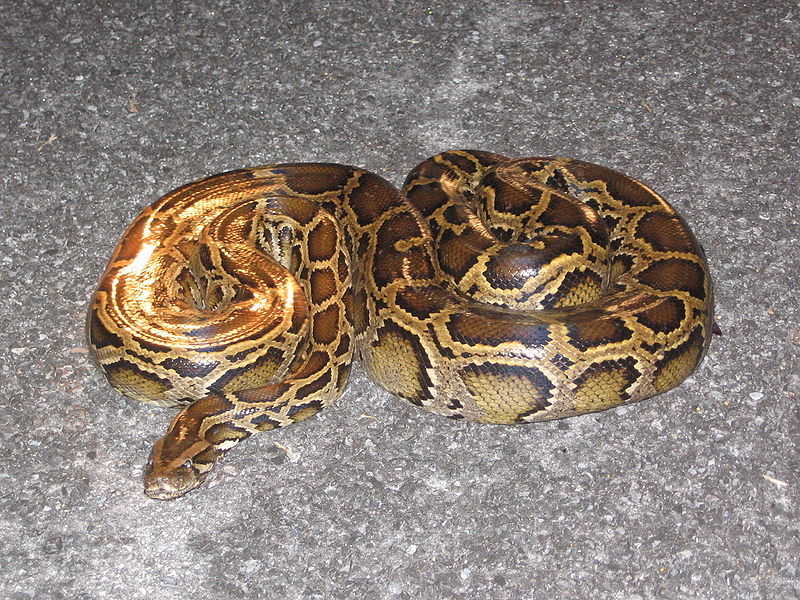 This is the first in a new series of what I’ll call “Myth-Buster Articles”, which will focus on beliefs or practices that have aroused debate in the herpetological community.  After reviewing the available research and my own and others experiences, I will attempt to sort fact from fiction.  Today I’ll highlight the recent studies that have sought to determine if introduced Burmese Pythons, Python molurus bivittatus (a.k.a. P. b. bivittatus) may eventually spread north and west from their current strongholds in South Florida.  Links to the articles mentioned are included below.

Studies comparing the climate in the USA with that in the Burmese Python’s native range (South and Southeast Asia), including one by the US Geological Survey, have predicted that the huge snakes may eventually range north to Delaware and southern Maryland  and west to California.  In all, 32 states were said to provide possible habitat. 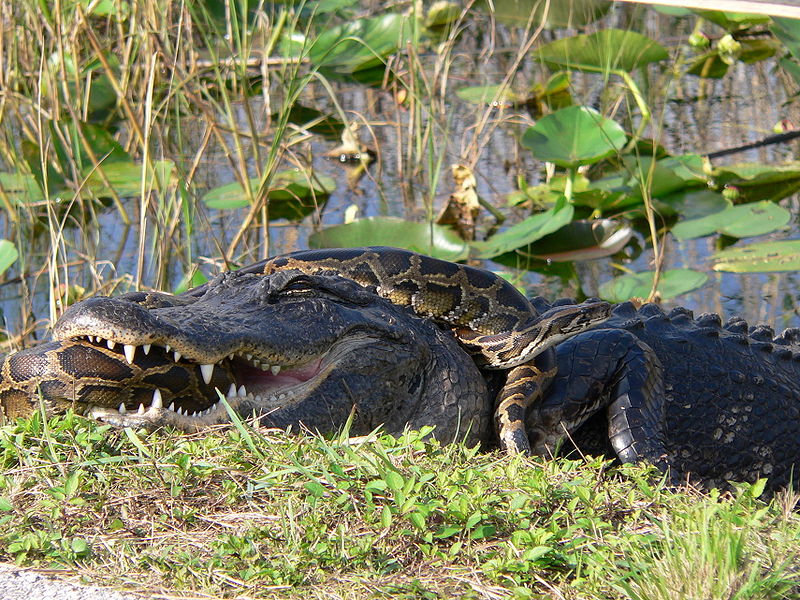 Central Florida Study
A study of pythons housed outdoors in north-central Florida(Biological Invasions, 12: 3649-3652) concluded that Burmese Pythons would not likely become established outside of South Florida.

In this study, the snakes had access to heated shelters, but most individuals remained outside despite a severe cold snap (10 days of sub-freezing temperatures).  Seven of the nine snakes in the study died, and researchers concluded that the snakes were unable to respond appropriately to the threat of cold weather.  Two individuals did utilize shelters and survived.  It is important to note, however, that, in addition to heated shelters, the study snakes had been well fed and cared for by professionals prior to winter’s onset; such would not be the case for free-living individuals. 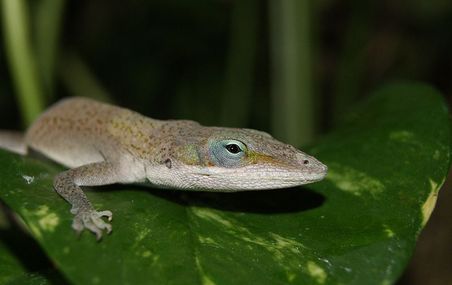 South Carolina Study
As in the Florida study, most of the Burmese Pythons held outdoors in  South Carolina tried to bask despite potentially lethal temperatures.  Several utilized shelters, but none survived the winter.

City University of New York Study
The CUNY study used a climate-comparison approach.  An earlier USGS climate study utilized two variables (average temperature and rainfall) and concluded that Burmese Pythons could expand their range.  However, after taking 19 climatic variables into account, CUNY researchers found that the snakes would not likely spread beyond the Everglades and extreme South Florida.

Interestingly, the study authors also predicted that global warming would cause the python’s current range to shrink, not expand.

Personal Observations
During a cold spell in the winter of 2009, a colleague of mine found 14 Burmese Pythons that had been killed, apparently while attempting to bask, along a single stretch of road near Florida City.

Cold Weather in South Asia
Burmese Pythons occupying high elevations in their natural range do experience sub-freezing temperatures, at which time they become dormant.  So why have those introduced to the USA not adapted?

I believe that the answer may lie in the origin of those animals in the pet trade (the source of theUSA’s introduced population).  If the pet trade animals originated in warmer parts of the natural range, they may not be genetically programmed to survive cold winters (see Green Anole note, above).

Researchers in the North Florida study also speculated that the introduced pythons likely originated from a very small number of founders (parents/ancestors).  They may, therefore, possess a limited ability to change their behavior in order to cope with cold weather.

Studies have not yet been carried out on these massive invaders, which so far “seem” restricted to a relatively small area in southern Florida.  Please see this article to learn more about what is being done to track their movements and population growth.

Please check out my posts on Twitter and Facebook.  Each day, I highlight breaking research, conservation news and interesting stories concerning just about every type of animal imaginable.  I look forward to hearing about your interests and experiences as well, and will use them in articles when possible.

Please also post your questions and comments here…I’ll be sure to respond quickly.

With gratitude to the many helping to build this site.
HOME